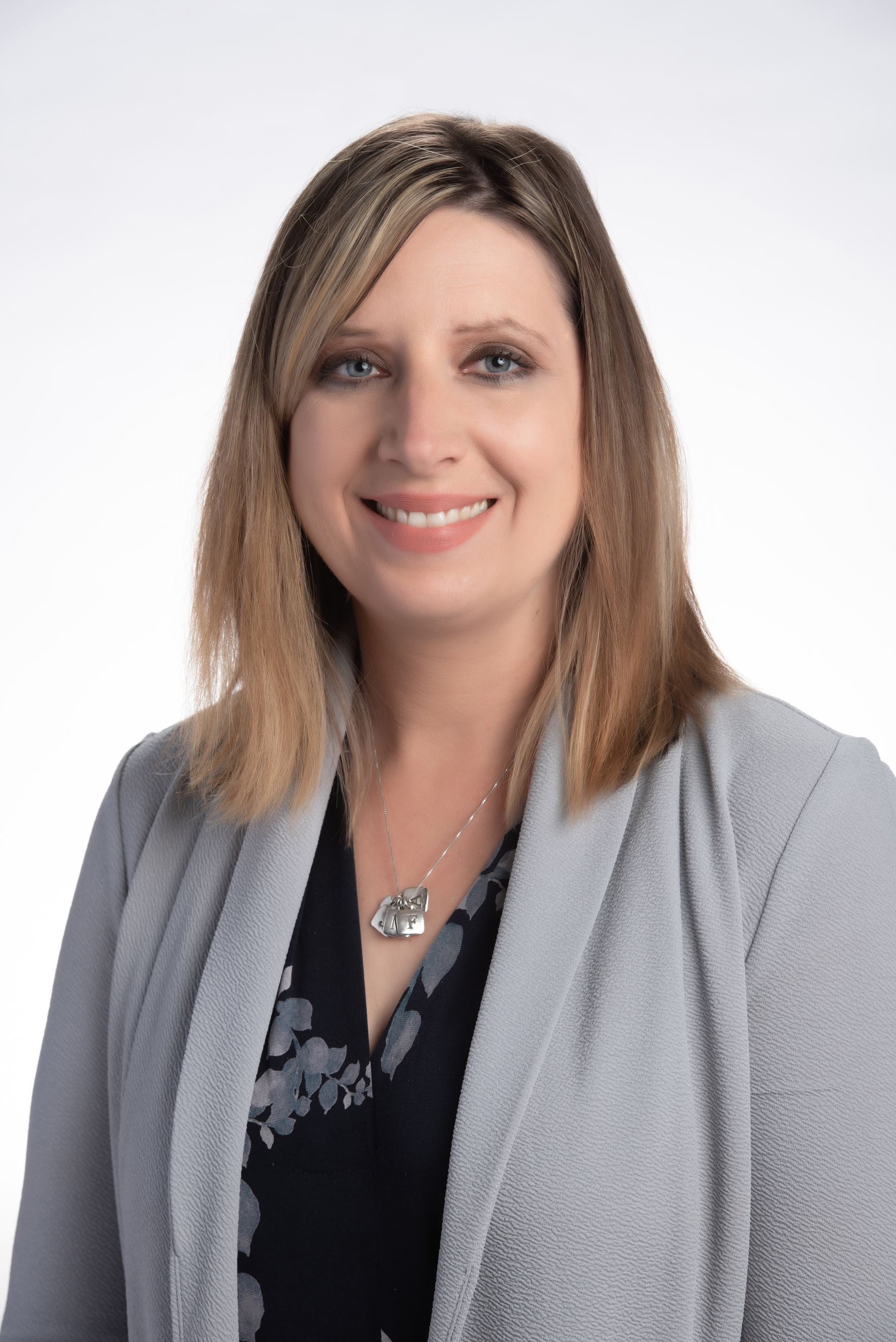 Role:
Jennifer McCausland was promoted to City Administrator on September 23, 2019, after serving as Assistant City Administrator for nine years. In the short three years she has served in this capacity, she has led the city through COVID and a tornado recovery. As City Administrator, she oversees all day-to-day operations for the City of Andover. She is the liaison between the Mayor and department heads, monitors and evaluates the progress of each department, works towards community goals, helps maintain the budget, and supervises numerous staff members, all in order to ensure the city runs efficiently and smoothly. The City Administrator also serves on boards and committees including the Convention and Visitor’s Bureau, Andover Chamber of Commerce Business Support and Development, Greater Andover Days, the Capitol Federal Amphitheater®, and Long-Term Recovery Committee.

Background and Education:
Jennifer has spent much of her life in South Central Kansas, growing up in Derby, KS and then attending both undergrad and graduate school at Wichita State University. She received her bachelor’s degree from the WSU School of Business in 2002 in Marketing. In 2007 Jenni earned her master’s degree in Public Administration from the WSU Hugo Wall School of Public Affairs. In October 2017, Jenni successfully completed the process to become an ICMA Credentialed Manager, a designation she maintains today.

About Jenni:
Jenni’s family is her pride and joy: she married AJ in 2008 and their family includes two happy, energetic boys, Miles and Finn, who are both Prairie Creek Elementary School Panthers. While much of her “spare time” is spent cheering on her boys at sporting events, she also spends time on the Andover YMCA Advisory Board. 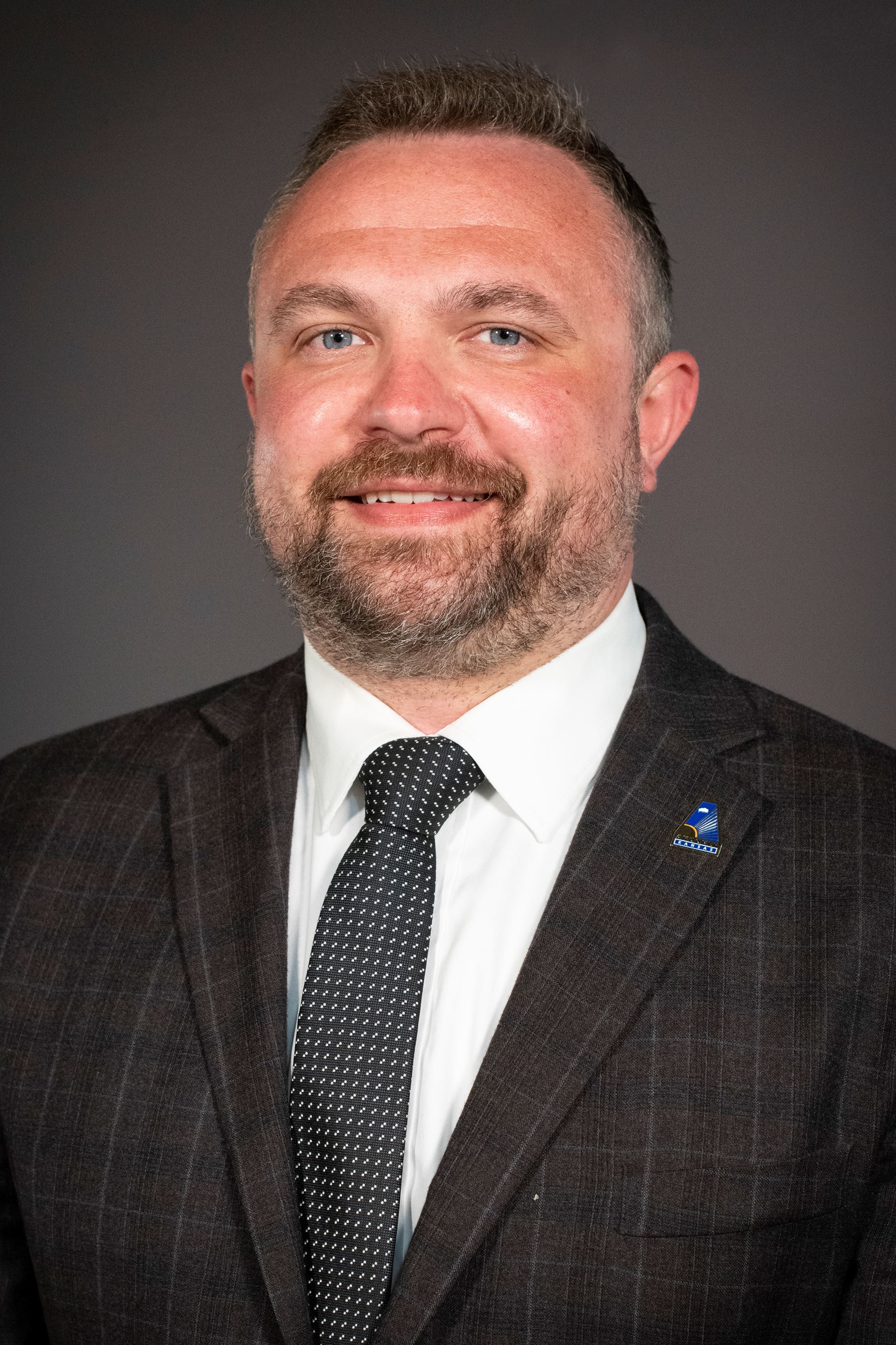 Role:
Lance Onstott has served as Assistant City Administrator since November 2019.  Prior to his current position he held various positions in municipal settings including economic development, planning, public works and utilities administration, data analysis, geographic information systems, and code enforcement.  As Assistant City Administrator, he oversees all day-to-day operations for the Planning & Zoning, Building, Public Works & Utilities, and Information Technology Departments. He monitors and evaluates the progress of each assigned department, works towards community goals, helps maintain the budget, and supervises numerous staff members, all to ensure the city runs efficiently and smoothly.

Background and Education:
Lance has spent much of his life in South Central Kansas after being born in Denver, Colorado.  Lance graduated from Goddard High School in Goddard, Kansas and began life after high school as a student athlete before ultimately receiving his bachelor’s degree in History & Government from Wichita State University and his master’s degree in Public Administration with certificates in Economic Development and City & County Management from the WSU Hugo Wall School of Public Affairs.

About Lance:
Lance married Maggie in 2012, and they have a daughter, Micah, a son, Indy, and a dog, Bear. Both children are students in the Goddard School District. His kid’s activities take up most of his time, but when there is some left over, he likes to spend as much of it outdoors as possible.